Corpus Christi has a rich history of tennis and the Corpus Christi Tennis Association has been a part of that history for over 60 years. The CCTA was incorporated in 1959 as a 501(c) 3 non-profit organization. Through the efforts of several community leaders led by Lloyd Sessions, CCTA’s first president, and philanthropist Howard E. Butt, Sr., the HEB Tennis Center was built in 1960 and gifted to the City of Corpus Christi to be run by the Parks and Recreation Department. 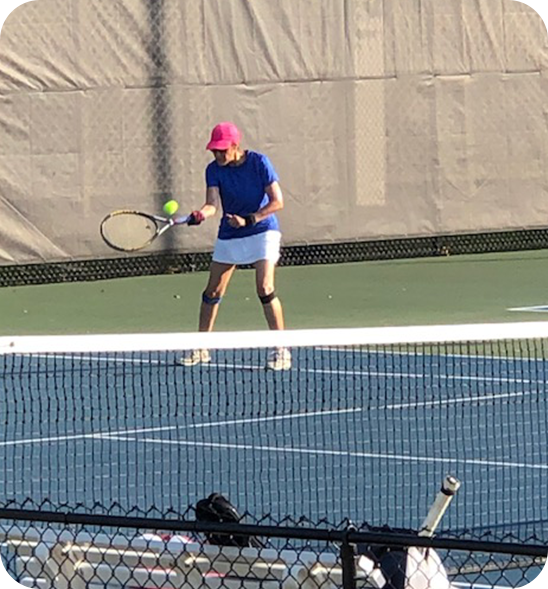 The second director of tennis for the H.E.B. Tennis Center was Bob Mapes who along with the Corpus Christi Tennis Association not only grew the footprint of the center, but also expanded tennis lesson programs, tournaments and national events.

Under the leadership of the CCTA and Bob Mapes, Corpus Christi became known as that “Tennis Town in Texas” from 1960 until the mid 1990’s. There were multiple national events hosted ranging from Lamar Hunt’s Professional World Championship Tour with the handsome eight, the NCAA Championships and Southwest Conference Championships. Because of the dramatic increase in the popularity of tennis and demand for more courts, a 2,000 seat grandstand was built in 1962 and three more courts plus four practice walls were added in 1964. Upgraded lighting was added in 1968 and in 1975 a Lounge Area was donated through the generosity again of H. E. Butt, Sr. Ultimately a raised seating area was also added to the center between two batteries of courts as well.

A 1977 bond issue provided funds to add four more lighted courts to the facility and re-route Shely Street to make room for those courts.

In 2003, the Mildred and Lloyd Sessions Pavilion was built. This structure houses three covered courts, restrooms, locker rooms, and elevated seating. This building is the centerpiece of the H.E.B. Tennis Center and was built through the efforts of John Zimmerman, Bob Mapes and many others in our community.

Since 2004 Tennis Success, a local National Junior Tennis & Learning Chapter for under resourced youth in the community has been housed at the H.E.B. Tennis Center. Tennis Success not only rents courts from the center, but also uses a converted men’s locker room as a classroom for tutoring and storage area. The CCTA, Tennis Success and HEB Center have been working together to make tennis accessible to students regardless of their economic hardships.

And in 2012 a three million dollar bond issue was passed to make improvements to H.E.B. and Al Kruse Tennis Centers to make these facilities two of the best public centers in Texas. The Grandstand Court was torn down to allow for three new lighted courts, the elevated walkway was improved and all courts were resurfaced. This work was completed in 2018. Over the years the CCTA has provided funds to drive tennis programs and help maintain & add amenities to our local tennis centers and continues to do so to this day.

Through the tireless work of volunteers, the CCTA continues to partner with the City of Corpus Christi, USTA National, South Texas Professional Tennis Association, the Corpus Christi Independent School District and USTA Texas to work on facility enhancements and programs to foster long term growth for the tennis community.

how we invest funds

The fruits of CCTA’s volunteer efforts are the reinvestment of its profits in the community. CCTA’s charitable initiatives include, among many others: 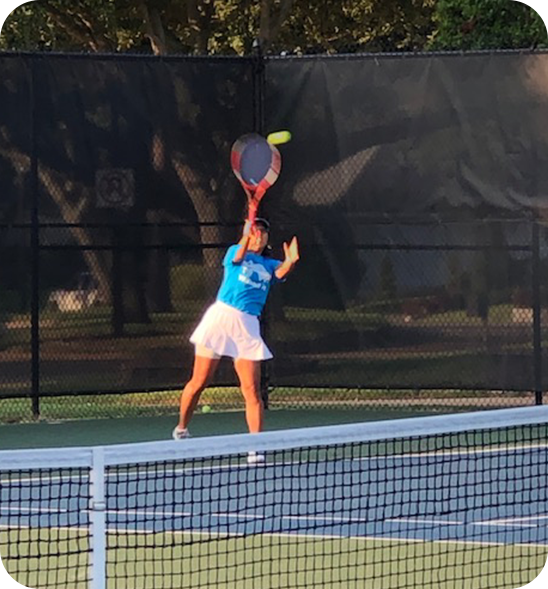